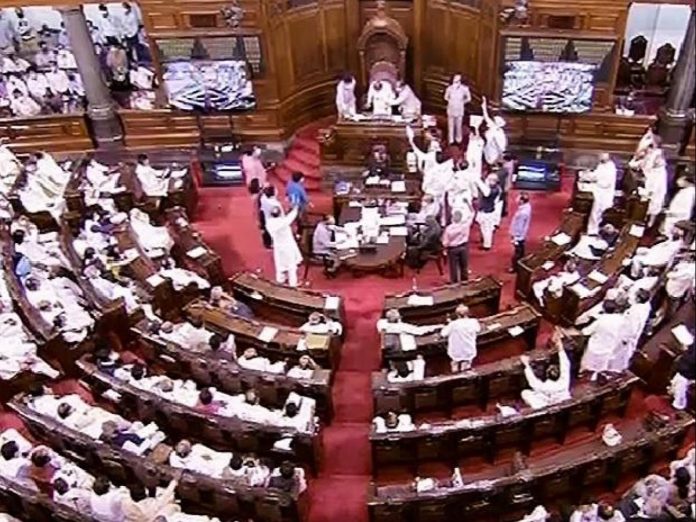 New Delhi: The Lok Sabha has passed an amendment bill to link the names in the voters’ list with the Aadhaar number. The bill was passed with a resounding vote. The Center has explained that the voter list is being linked to Aadhaar to prevent fraudulent and double voting. Meanwhile, strong opposition to the bill was high. The bill provides the opportunity to add names to the voter list four times a year.

Leader of the Opposition in the Lok Sabha Adhir Ranjan Chaudhary said in the House that Aadhaar is only proof of residency and not proof of citizenship, thereby violating privacy. Currently, only those who have completed 18 years of age by January 1 can register to vote. The cut-off dates are January 1, April 1, July 1, and October 1.