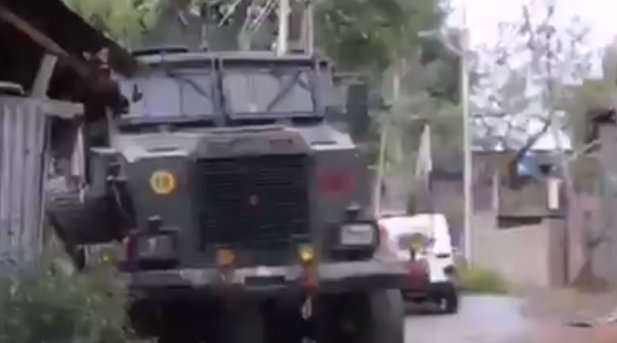 Troops reached a village near the Line of Control (LoC) in Poonch, destroyed a terrorist hideout, and seized a large cache of weapons. Meanwhile, the BSF seized a Pakistani fishing boat that had crossed the Indian Ocean off the coast of Gujarat’s Kutch district. A boat returned to the pack side.

Facebook
Twitter
Pinterest
WhatsApp
Previous articleSummer vacation for classes one to nine is from April 3rd to May 31st
Next articleNext Epidemic is from insects; World Health Organization with warning