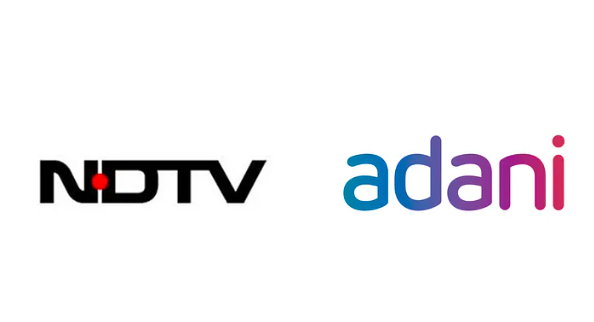 New Delhi: The Securities and Exchange Board of India (SEBI) has approved Adani Group’s open offer to buy an additional 26 percent stake in media major NDTV. The open offer period is from November 22nd to December 5th. The fixed price is Rs 294 per share.

RRPR borrowed Rs. 400 crores from Vishwapradhan Commercial Pvt Ltd in 2009 to repay the loan from ICICI Bank. In return for this, 99.5 percent of RRPR’s shares were pledged. Later Vishwapradhan became a part of the Adani Group. The Adani Group used the right to acquire shares of RRPR instead of the borrowed amount.