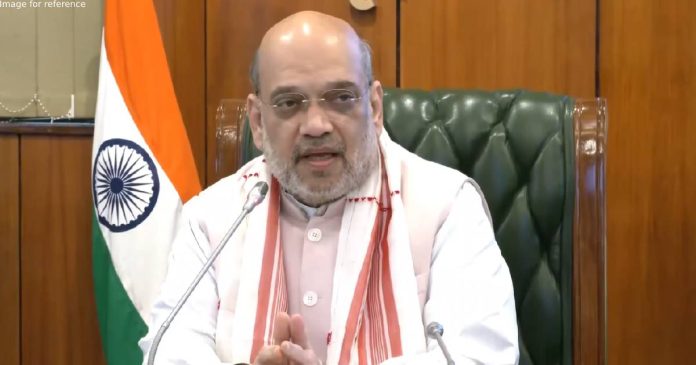 New Delhi: The National Investigation Agency is conducting raids on Popular Front of India establishments in several states of the country. In this regard, Union Home Minister Amit Shah held a high-level meeting on Thursday and inquired about the entire matter. Home Ministry sources said that Amit Shah met senior officials associated with the investigating agencies.

National Security Advisor Ajit Doval, Home Secretary Ajay Kumar Bhalla, and NIA DG also attended the meeting. Amit Shah has collected all the details of the raid. Apart from this, the Home Minister has also asked to ensure the security of NIA officials and offices. According to information, on August 29, Amit Shah held an important meeting with the top officials of the investigating agencies.

It directed various agencies to coordinate and take massive action against PFI. In this connection, late-night agencies led by NIA conducted simultaneous raids in 12 states on Thursday morning and arrested 106 people of PFI. The NIA termed it the biggest investigation operation ever.

NIA and ED teams raided the homes of PFI’s state-level district leaders in around 11 states of the country, including UP, Maharashtra, Kerala, and Tamil Nadu, and arrested more than 100 members. The NIA has taken action in a case registered in Delhi related to terror funding.