New Delhi: Kerala has topped the list of states where Islamic State terrorists are most active. The Home Minister replied in a written reply to the Rajya Sabha that a large number of people from the southern states, including Kerala, have joined IS terrorist organizations and that 122 people have been arrested so far from the southern states and that the terrorists are receiving foreign financial assistance.

BJP leader Vinay Sahasrabuddhe from Maharashtra replied in the Rajya Sabha. The Center explains that the influence of Islamic State terrorists is strong in Kerala as well. Investigative agencies are monitoring the IS propaganda through social media. After Kerala, Karnataka, Andhra Pradesh, Telangana, Maharashtra, Tamil Nadu, West Bengal, Rajasthan, Bihar, Uttar Pradesh and Jammu and Kashmir are the worst affected states.

According to the NIA probe, 122 people were arrested in Kerala, Tamil Nadu, Andhra Pradesh, Telangana, and Karnataka. So far, 17 cases have been registered against IS operatives. 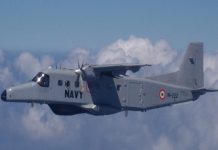 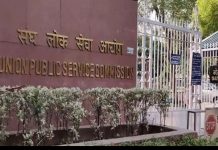 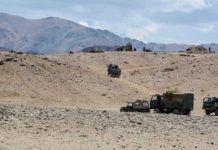 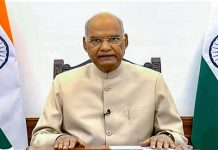 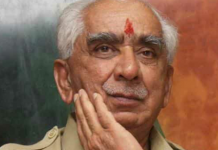 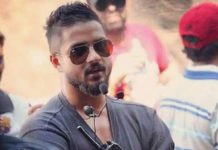 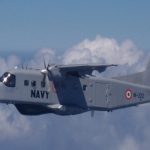 India News Admin - September 29, 2020
0
New Delhi: India has provided a Dornier to the Maldives as part of a drive to monitor... 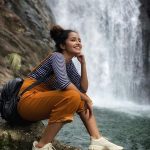 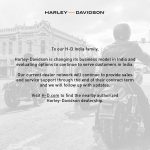