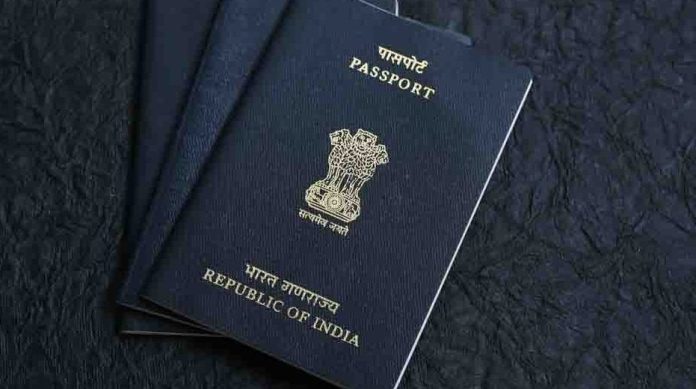 New Delhi: The central government has decided to grant Indian citizenship to minorities who have migrated from Afghanistan, Bangladesh and Pakistan. Citizenship is granted to Hindus, Sikhs, Buddhists, Jains, Parsis and Christians settled in two districts of Gujarat. Notably, it has been granted under the Citizenship Act, 1955, instead of the controversial Citizenship Amendment Act 2019 (CAA).

According to a notification by the Union Home Ministry, District Collectors are authorized to grant Indian citizenship under Section 5 to Hindu, Jain, Sikh, Buddhist, Parsi and Christian immigrants residing in Anand and Mehsana districts of Gujarat. Such people residing in these two districts of Gujarat should submit their applications online. These will be checked by the Collector at the district level.

The application and its reports are simultaneously accessible online by the central government. The Collector will conduct an inquiry for the necessary verifications as to whether the applicant is eligible for citizenship. They are forwarded to institutions for verification. After all these procedures, if the Collector is satisfied that the applicant is suitable, he will be issued an Indian citizenship or naturalization certificate.

Admin - February 3, 2023 0
Nithya Menen is an Indian movie actress and playback singer. She primarily works in Malayalam and Tamil movies.