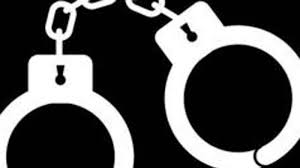 New Delhi: An Air Force officer has been arrested in Delhi for spying. Devendra Sharma was arrested by the Delhi Police. Police found him trapped in a honeytrap trying to leak Air Force secrets. Police suspect that the accused has links with the Pakistani spy agency ISII.

For the past few months, Devendra Sharma has been linking to the profile of a girl from Pakistan. The Delhi Police Crime Branch team found that many secrets and information of top officials were leaked to this account which could affect national security.

Police also found suspicious transactions in his wife’s bank account. Based on this, the investigation is progressing. The available information has also been passed on to the Crime Branch of the Military Intelligence.