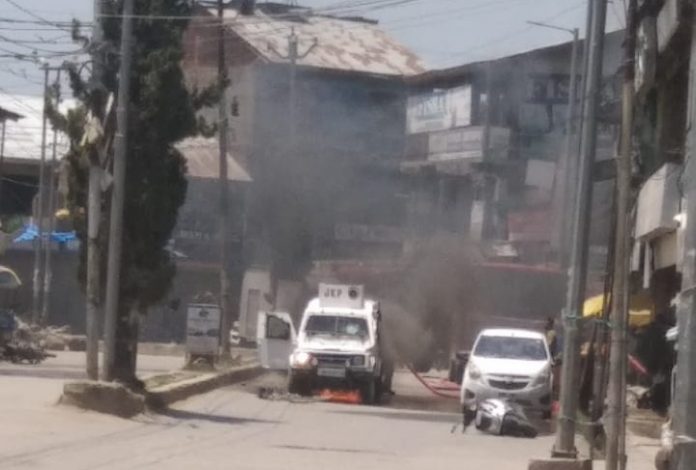 Meanwhile, terrorists opened fire. The terrorists were killed in a counter-attack by security forces. The dead have not been identified. Large quantities of weapons were seized from the area. The search continues here.

Bhubaneswar: Tourist bus overturns in Odisha, killing six. 45 people were injured. Of these, 15 are reported to be...
India News

Eight killed in road mishap in Karnataka; Twenty-five people were injured and the death toll is expected to rise, officials said

Hubballi: At least eight people were killed and 25 others injured when a lorry collided with a private bus...
- Advertisment -