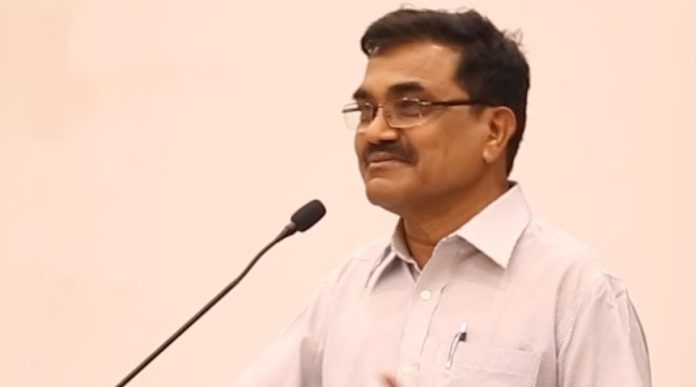 Mumbai: IIT professor Anand Teltumbde granted bail in the Bhima Koregaon case. A division bench comprising Bombay High Court Justices AS Khadkari and Milind Jadhav granted bail in the case. But the High Court stayed the execution of the bail order for a week.
The order stayed for a week on the NIA’s request to approach the Supreme Court. In this situation, we can know whether Anand Theltumbade can be released or not only after knowing the position of the Supreme Court.
The NIA will soon approach the Supreme Court with an appeal in the case. IIT professor and Dalit scholar Anand Thelthumbada was arrested by the NIA on April 14, 2020. He was the convener of the Elgar Parishad Conference.