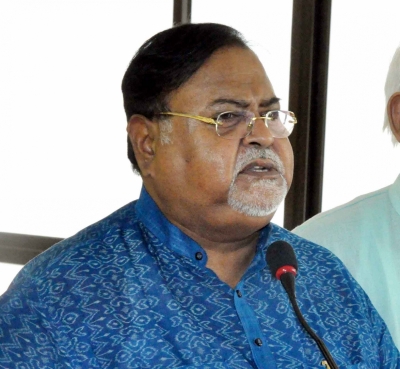 20 crore rupees were recovered in the raid conducted at Arpita’s house last day. ED suspects that this amount is the income from recruitment scam in West Bengal School Service Commission and Primary Education Board. The money recovered was in 2000 and 500 rupee notes. The money was counted with the help of a note-counting machine.