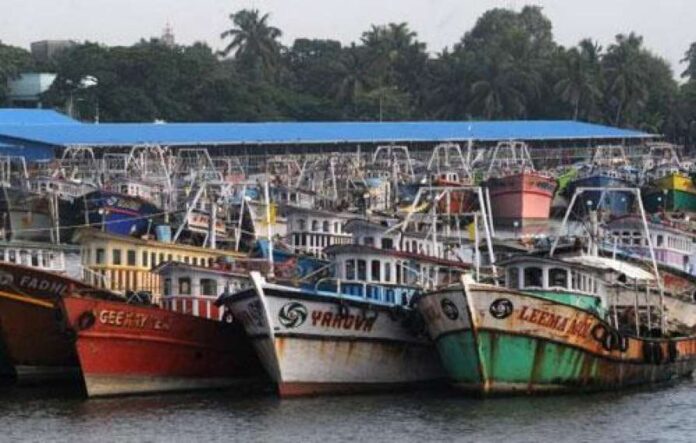 Fishing banned off the coast in Kerala

Thiruvananthapuram: Fishermen in Kerala warned no to go for fishing off the coast of Kerala for the next 5 days. The Central Meteorological Department has forecast strong winds of 40 to 50 kmph along the Kerala coast from today to the 22nd. During the same period, strong winds of 50 to 60 km per hour are expected in the south-western and central-western Arabian Sea.

The National Oceanic and Atmospheric Administration (INCOIS) has forecast 2.5 to 3.8 meters high waves along the Kerala coast from Pozhiyoor to Kasaragod till 11.30 pm on the 19th. Coastal residents need to be vigilant.

The safety of fishing equipment should be ensured. Secure fishing vessels (boats, canoes, etc.) in the harbor.