Srinagar: The court on Wednesday sent DSP Devender Singh and three Hizbul terrorists to NIA custody in Kashmir. The NIA court in Jammu released the accused for 15 days.

There are reports that NIA will bring Devender Singh and other accused to Delhi as part of the probe.

Devinder Singh and two Jaish-e-Mohammed militants were taken into police custody on the 11th of this month from Mir Bazar in Kulgam district of south Kashmir. The senior police officer Devinder Singh was caught traveling with Hizbul Mujahideen terrorists Naveed Bawa and Altaf.

The suspects were identified by the police when they stopped the vehicle they were traveling in. Five grenades were also found from Devendra Singh’s residence. Two AK-47 rifles were recovered from his vehicle. 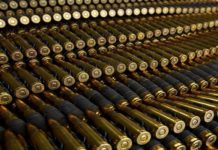 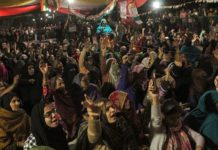 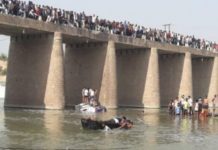 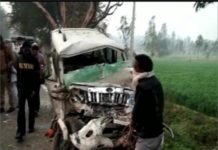 UP: 5 killed in a road accident 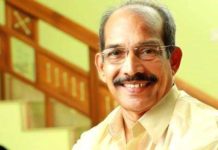 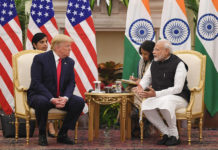 Terrorism will be eradicated; Trump signs three MoUs with India 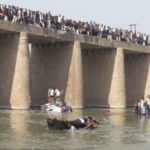