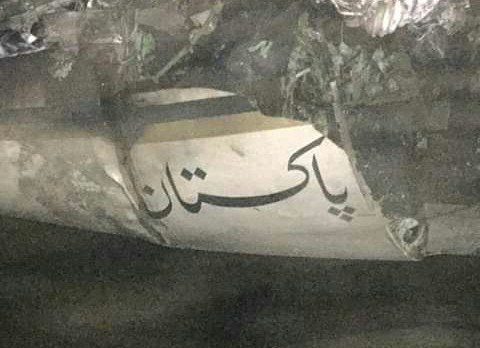 Karachi: At least 97 people were killed when a plane crashed in a civilian center in Karachi, Pakistan. Of the dead, 19 were identified. Only two survived. The government has announced an inquiry into the incident.

Pakistan International Airlines flight from Lahore crashed in the model colony just minutes before landing at Karachi airport. Buildings and vehicles, including houses, were damaged in the accident. Many people were injured. The accident happened at around 2.37 pm local time on Friday.

Eyewitnesses say the plane crashed on the mobile tower after it crashed into a mobile tower. The flight service was restarted at Pakistan a week ago after a limited flight.

The covid vaccine is not effective against the delta variant: WHO

Washington: The World Health Organization (WHO) says the coronavirus vaccine is not effective against the delta variant. However, it...
World News

Riyadh: This year's Hajj registration continues. So far, the number of applicants has crossed to five lakh. Includes 60,000...
World News

Katmandu: Landslides and floods hit Nepal. Eleven people, including an Indian and two Chinese workers, have been killed in...
- Advertisment -