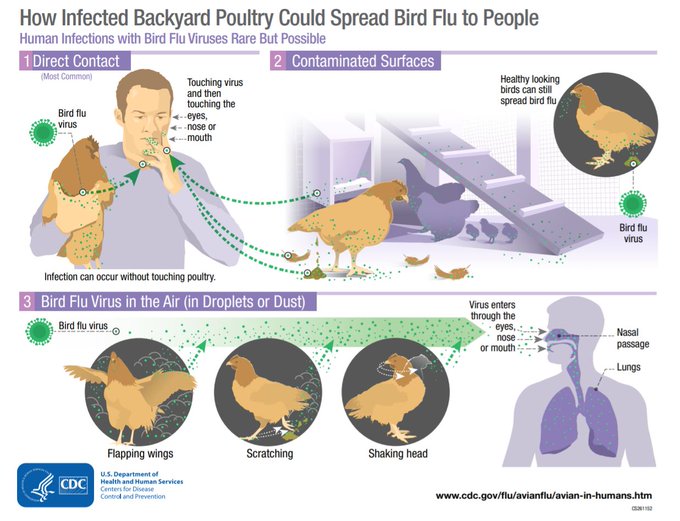 Bird flu has been confirmed in Malappuram

The sample was sent to Bhopal on Sunday. Further action will be taken as per the directions of the Union Health Ministry. Chickens within a kilometer of the farm where the disease is confirmed will be killed as part of preventive action. The chickens on the small farm behind the house were infected. The meeting was held at the Collectorate. The disease was first diagnosed in Vengeri and Kodiyathur in Kozhikode district.