Kozhikode: Arrest warrant issued for accused in Kozhikode solar scam case. The first accused Biju Radhakrishnan and the second accused Saritha S Nair have been issued arrest warrants. The court denied bail to both. They are due to appear in court on 25.
The verdict in the case of Saritha and Biju Radhakrishnan who bought and cheated Abdul Majeed from Kozhikode to install a solar panel for Rs 42,70,000 was announced today.
Kozhikode Judicial First Class Magistrate adjourned till last week. This is one of the first registered cases of solar scam in the state. The case was registered by Kozhikode Kasaba police in 2012. 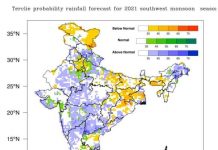 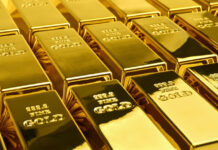 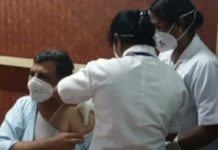