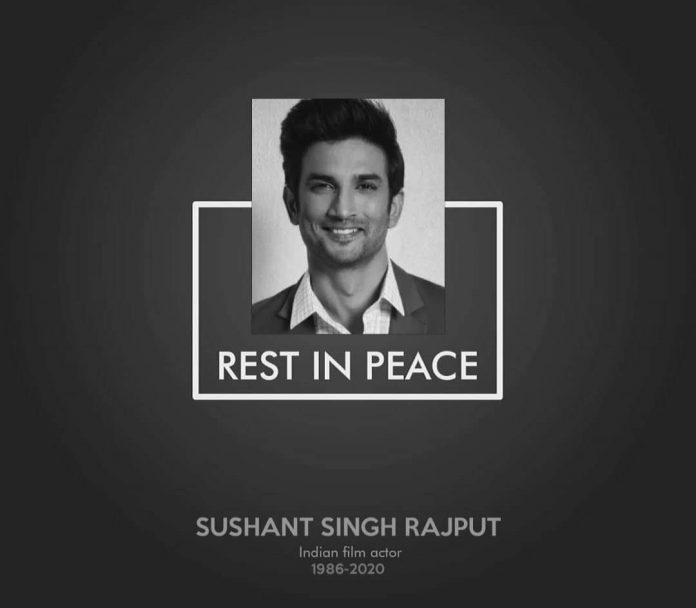 Mumbai: Bollywood actor Sushant Singh Rajput has been found dead. He was 34 years old. He was found hanging from his house in Bandra, Mumbai. The actor was left alone during the lockdown.

According to the preliminary report, Sushant has been suffering from mental problems for the past six months. According to close friends, this may have led to suicide.

Sushant started his career with television serials. He acted in the biopic of cricket player MS Dhoni- MS Dhoni the Untold Story. It was the most significant milestone in his film career. His last film is Chitchor, released in 2019.