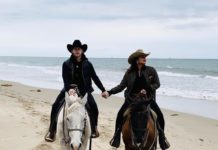 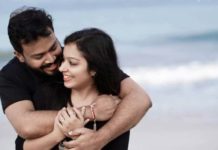 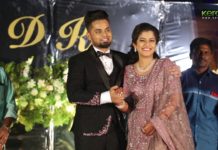 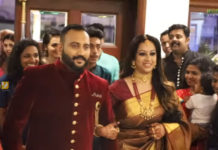 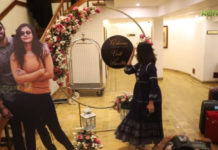 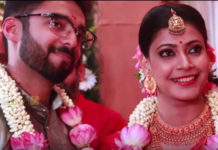 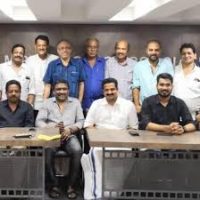 Kerala9.com is your news, entertainment, music fashion website. We provide you with the latest breaking news and videos straight from the entertainment industry.
© By IWM