Jagame Tanthiram is a Tamil gangster film was written and directed by Karthik Subbaraj. The new poster for the film has been released. The first song of the film will be released soon.

The film stars Dhanush, Sanjana Natarajan, Aishwarya Lekshmi, Vox Jermaine, James Cosmo, Joju George, and Kalaiyarasan in the lead roles. The film is being produced by Why not Studios and Reliance Entertainment in Chennai.

This is Dhanush’s first time starring in a thriller directed by Pizza, Jigarthanda, Iraivi, and Petta director Karthik Subbaraj. The music is composed by Santhosh Narayanan. 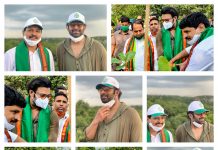 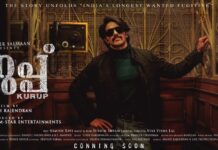 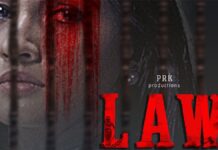 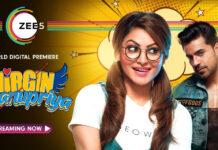 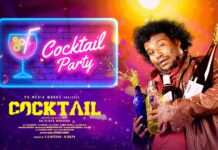 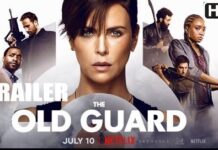